Mission: “To Be a church in WHICH CHRIST IS TAKING FORM.”

Please Join Us
Sunday Morning
at 9:30 AM 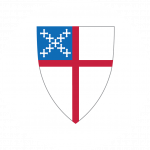 We’d Love to Hear From You 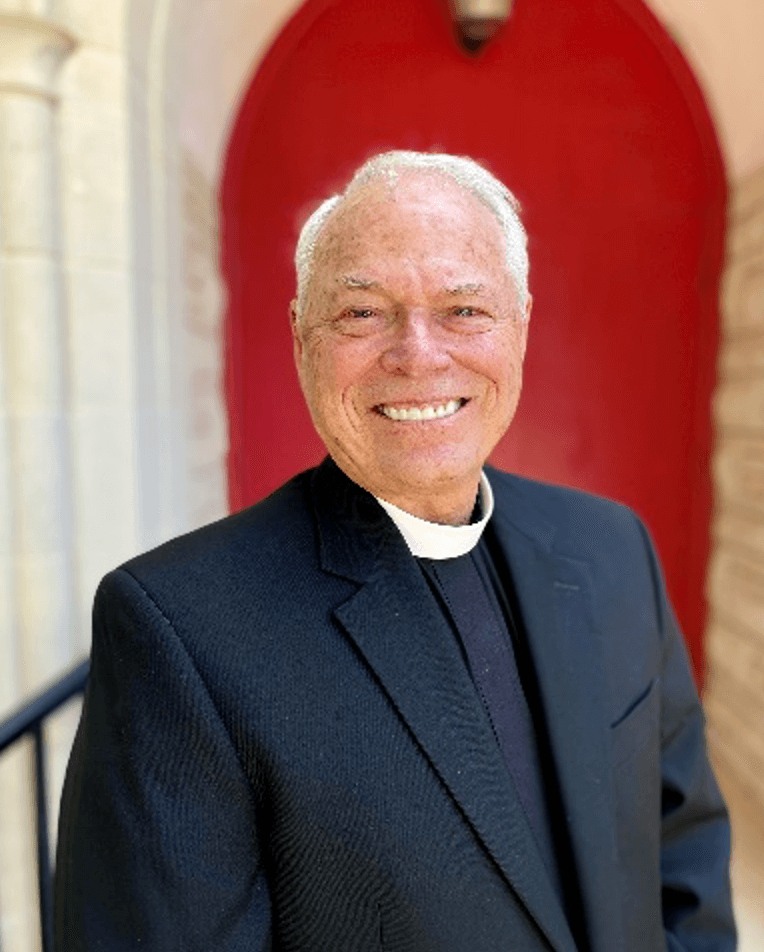 Larry Adams-Thompson grew up in San Diego, CA. God got ahold of Larry’s life serving in Vietnam as an Army Infantryman. A foxhole promise led to a call to ministry and seminary training. He was ordained in the Presbyterian Church and served as an Associate Pastor for 7 years and Head of Staff for 3 years. He rejoined the Army as a chaplain serving for 27 years in the U.S. and Europe. Two of his favorite assignments were as chaplain for NATO in Brussels, Belgium, and later as developer of a religious diplomacy program with the State Department and the military in the Middle East. Larry joined St. Alban’s Episcopal Church in Waco where he eventually felt called to Holy Orders as a priest. He was assigned Deacon-in-Charge at St. John’s, Marlin in July 2021. Larry is married to Michele and they have 5 grown children, 13 grandchildren and 1 greatgrandchild.

The Diocese of Texas